Why Micron Technology Stock Is Vulnerable 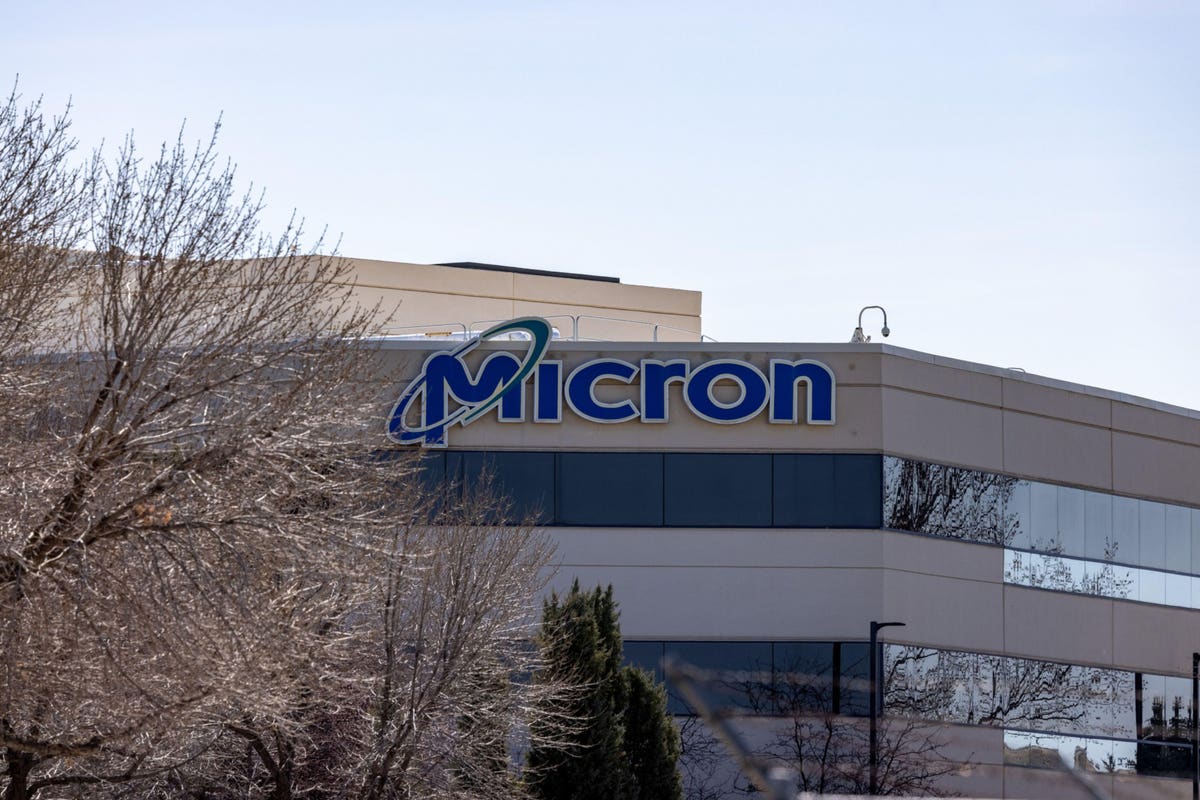 The semiconductor stock has a p/e ratio of 16.05%, and the company does not offer a dividend. Micron beat earnings-per-share estimates in six consecutive quarters, including its last report stated on June 30.

The Daily Chart for Micron

The stock has mostly been below its 50-day SMA since April 19 with this average now down to $78.40. The 200-day SMA was a magnet between July 16 and August 2. The downside break for Micron occurred after a downgrade by Morgan Stanley from overweight to equal weight. This downgrade caused shares of Micron to fall below its semiannual and annual pivots at $79.17 and $75.84, respectively, which are the two lower horizontal lines in the chart. This caused the formation of the death cross on August 12.

The Weekly Chart for Micron

The weekly chart for Micron was positive until the Morgan Stanley downgrade. The chart will be negative next week given a close this Friday below its five-week modified moving average at $76.31. The stock is well above its 200-week simple moving average or reversion to the mean at $53.08. The 12x3x3 weekly slow stochastic reading is declining at 51.36.

Trading Strategy: Buy Micron on weakness to its 200-week simple moving average at $53.08. Reduce holdings on strength to its annual and semiannual pivots at 75.84 and $79.17.