Twitter partners with AP, Reuters to battle misinformation on its site 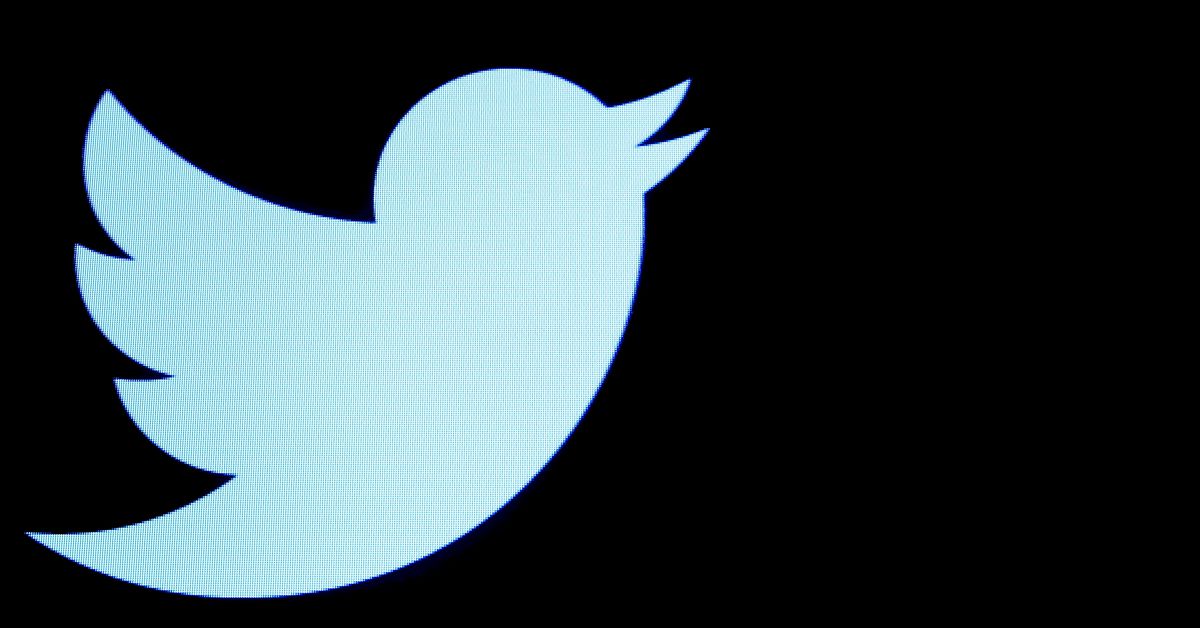 The Twitter logo is displayed on a screen on the floor of the New York Stock Exchange (NYSE) in New York City, U.S., September 28, 2016. REUTERS/Brendan McDermid

Aug 2 (Reuters) – Twitter Inc (TWTR.N) will partner with the Associated Press and Reuters to more quickly provide credible information on the social networking site as part of an effort to fight the spread of misinformation, it said on Monday.

Like other social media companies, the San Francisco-based firm has been under pressure to remove misleading or false information on its site. Earlier this year Twitter launched a program called Birdwatch, asking its users to help identify and fact-check misleading tweets. read more

Twitter said it will collaborate with the newswires during breaking news events to add accurate context, which could appear in various places on Twitter, such as a label attached to tweets about the event or as a “Moment,” which curates information about trending topics on Twitter.

The partnerships mark the first time Twitter will formally collaborate with news organizations to elevate accurate information on its site, a Twitter spokesperson said.

The spokesperson added Twitter will work separately with both the AP and Reuters, a division of information services company Thomson Reuters Corp(TRI.TO), and the newswires will not interact with each other.

“Trust, accuracy and impartiality are at the heart of what Reuters does every day … those values also drive our commitment to stopping the spread of misinformation,” Hazel Baker, global head of UGC (user-generated content) newsgathering at Reuters, said in a statement.

Tom Januszewski, vice president of global business development at the AP, said: “We are particularly excited about leveraging AP’s scale and speed to add context to online conversations, which can benefit from easy access to the facts.”