*ERROR CORRECTED  – The entry that is asterisked alongside Syracuse was initially and erroneously listed as Rochester inadvertently. Rochester suffered no ransomeware attack despite the initial mention of Rochester. It has been corrected to show Syracuse. it was a gross error on my part. 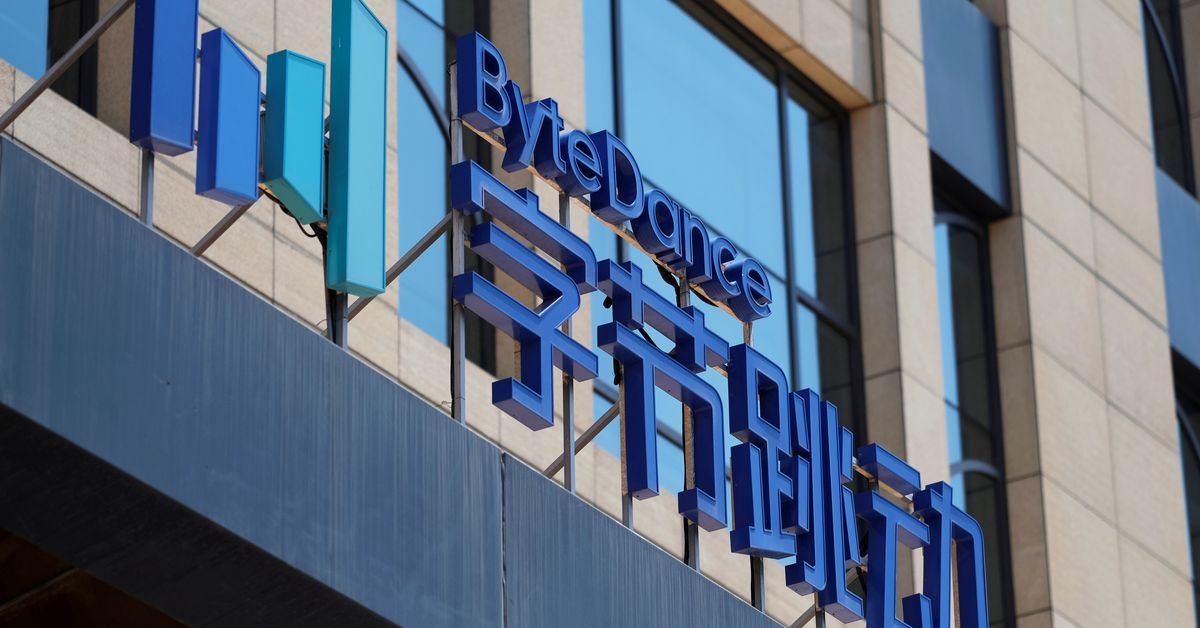 SHANGHAI, Aug 16 (Reuters) – The Chinese government has taken a stake and a board seat in TikTok owner ByteDance’s key Chinese entity, Beijing ByteDance Technology, The Information reported on Monday, citing corporate records and people with knowledge of the matter.

The deal also allowed the Chinese government to appoint a board director at Beijing ByteDance, it added, attributing it to two people with