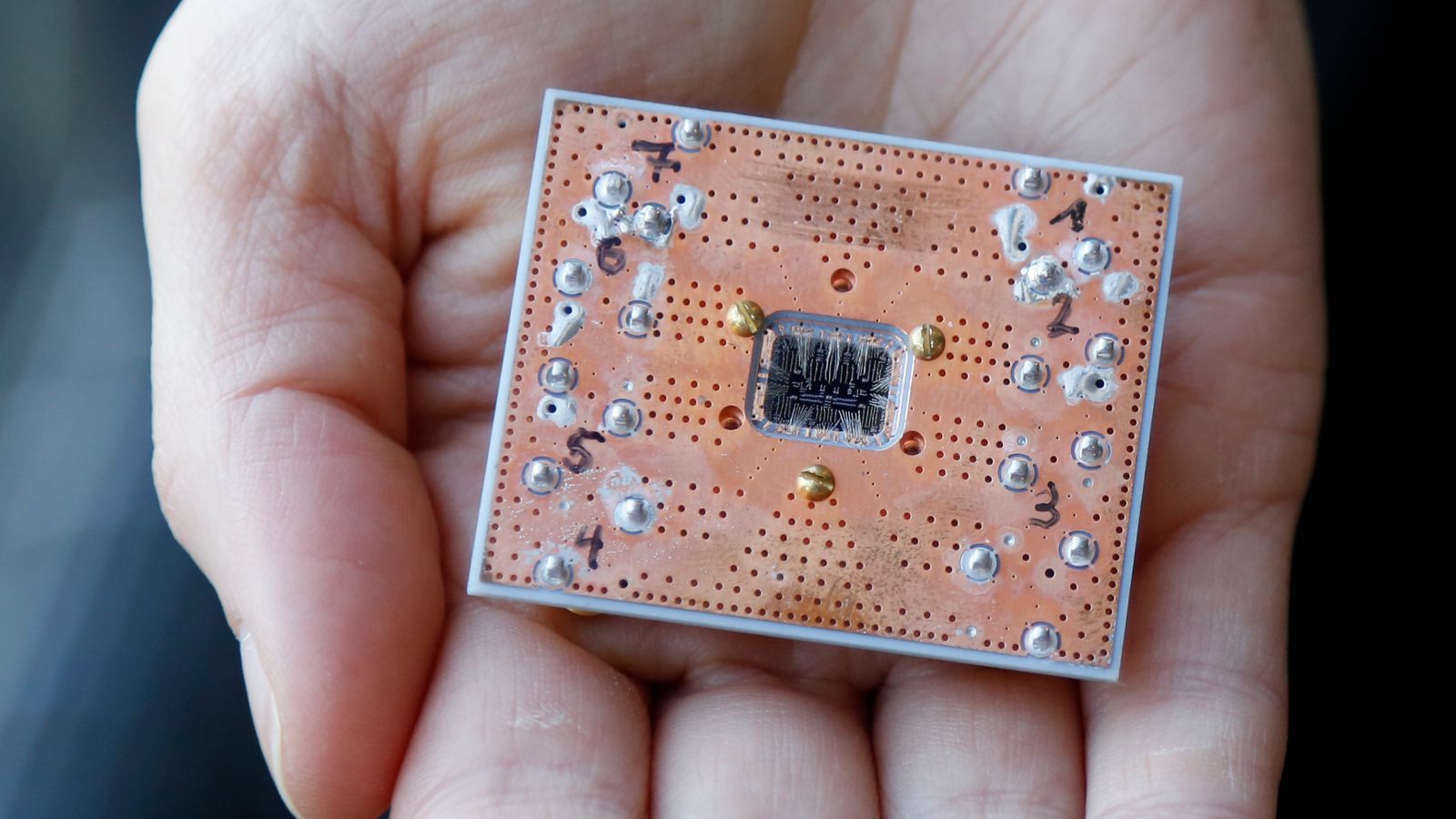 Scientists from the University of New South Wales in Sydney, Australia, have announced the discovery of a major breakthrough in quantum computing.

To date, quantum scientists and computer engineers have only been able to use proof-of-concept models of quantum processors that work with just a few spin qubits, the quantum equivalent of a bit.

Now, new research published in the journal Science Advances has identified a technique which the researchers claim will enable them to control millions of these qubits.

The team considers their design the “missing jigsaw piece” in quantum computer architecture.