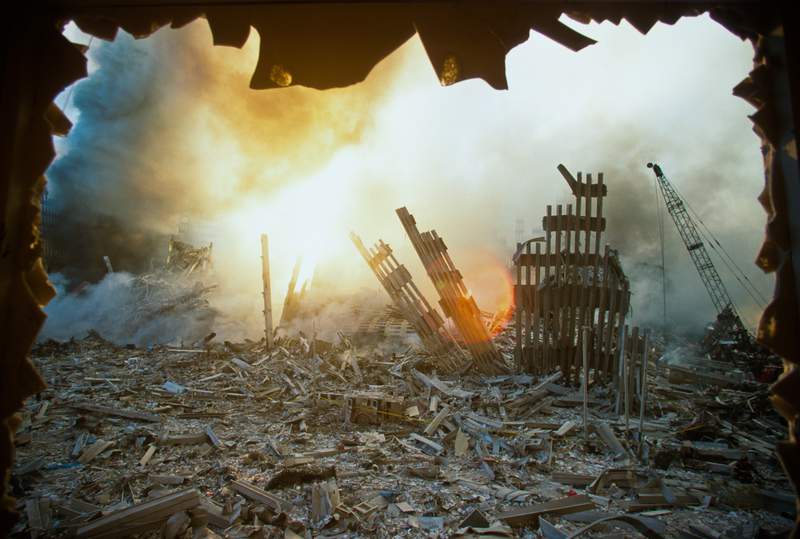 NEW YORK – Cutting-edge DNA technology will be used to analyze the remains of more than 1,100 victims of the Sept. 11 attack on the World Trade Center that have yet to be identified.

Newsday reported in late August that the New York City medical examiner’s office has been approved to use the forensic method known as Next Generation Sequencing, which is already being used by the Department of Defense to identify remains from World War II and the Korean and Vietnam wars.

Thousands of human remains from Sept. 11 have yet to be identified because they’re too damaged and degraded to be analyzed by conventional methods. They’re currently being stored at the National September 11 Memorial & Museum at the World Trade Center site.

The medical examiner’s office could begin using the process before the end of the year, Mark Desire, chief of the office’s missing persons and body identification unit, told the newspaper.

The medical examiner’s office began studying Next Generation Sequencing in 2018, but the COVID-19 pandemic delayed the approval process until this year.

Rosemary Cain of Massapequa, New York, whose firefighter son, George, perished in the twin towers, said she has received some remains but would welcome more.

“If there is the tiniest little morsel of my son, yes, I want him back. He belongs to me,” Cain told the newspaper.

“Will it solve all cases? Probably not,” McMahon told the newspaper. “But even if it leads to 20% identification, that is significant. You are bringing closure to someone’s family on this.”