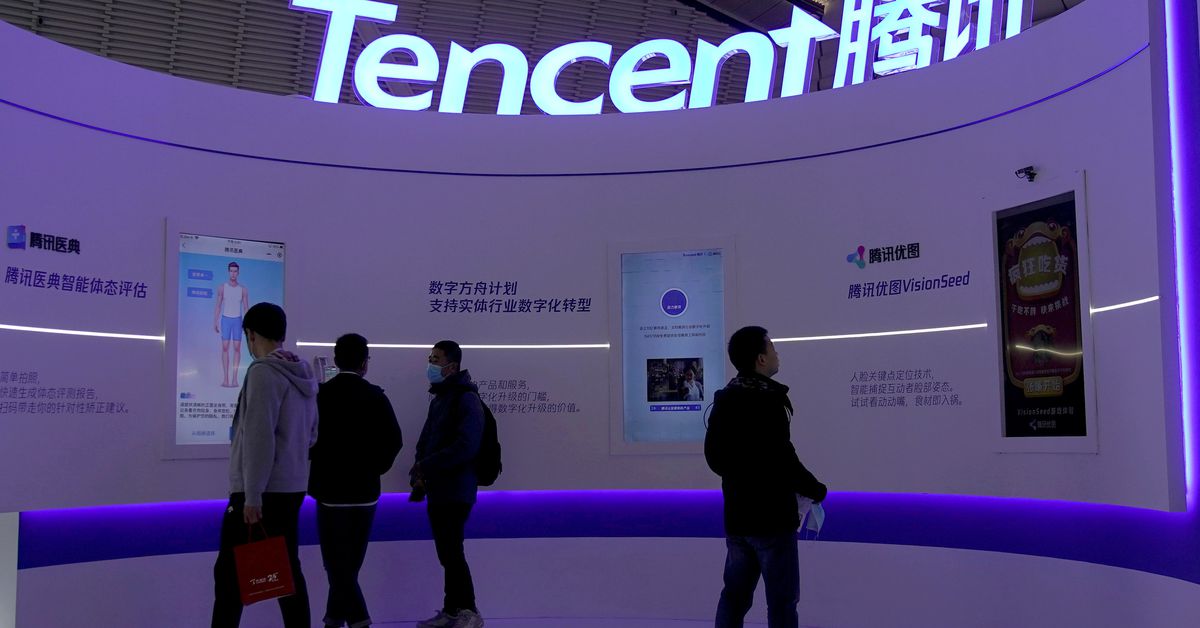 “In enhancing internet supervision, ‘labour pains’ are inevitable but it brings opportunities,” said Wang Yichen in a commentary in the Economic Daily, which is run by China’s State Council.

“Enterprises that are truly competitive, have good corporate culture and constantly create economic and social values will continue to prosper.”

The comments come amid tightening regulatory control by Beijing over an array of industries including internet platforms in the tech sector, citing the risk of market power abuse, misuse of consumer’s information and violation of consumer rights. read more

China has so far issued fines to players such as e-commerce giant Alibaba Group and social media company Tencent Holdings as part of recent regulatory crackdowns.

“China’s confidence in supporting a sound capital market, promoting entrepreneurship and adhering to opening to the outside world will not waver,” said Wang. “Strengthening the supervision of the platform economy shows China’s determination to vigorously develop the digital economy.”