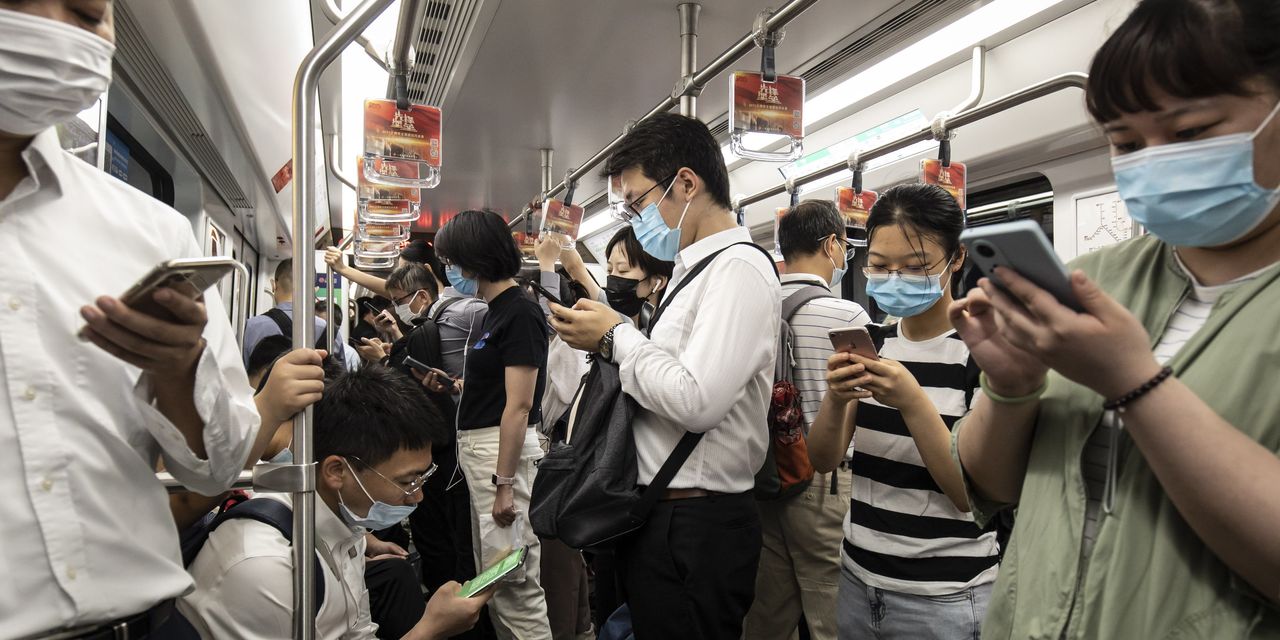 TAIPEI—China issued new draft guidelines that would prevent its internet companies from engaging in anticompetitive practices such as unfairly blocking rival platforms, extending Beijing’s efforts to rein in the powerful technology sector.

The guidelines, released by China’s State Administration for Market Regulation on Tuesday, include a detailed list of prohibited behaviors that regulators said could harm internet users and limit market competition, including controlling user traffic, blocking competitors’ products and discriminatory pricing.

It’s the latest in a wave of regulatory actions over the past year, as government officials pressure Chinese tech giants and other companies to overhaul their operations, embrace competition and emphasize social good.