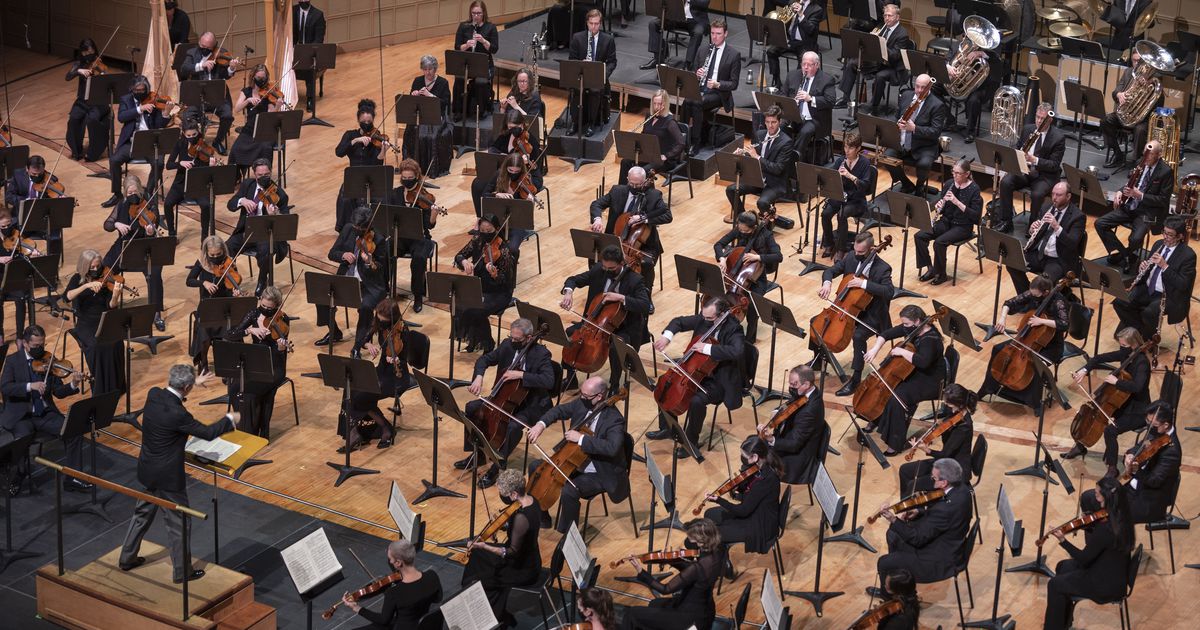 NFTs, or non-fungible tokens, continue to gain traction in the world of classical music.

The Dallas Symphony Orchestra has released an NFT commemorating the historic performances of Mahler’s First Symphony by members of the DSO and Metropolitan Opera Orchestra at the Meyerson Symphony Center in the spring. The concerts were led by DSO music director Fabio Luisi, who worked seven seasons at the Met, six as principal conductor.

NFTs turn pieces of digital art or other collectibles into unique, verifiable assets. They have spiked in popularity during the pandemic, with artists raking in staggering sums online. In March, American graphic designer Mike Winkelmann, who goes by Beeple, sold an NFT art collage for $69 million at Christie’s auction house.

The DSO is offering its NFT in three tiers:

The tiers are available for purchase on the online platform, Rarible, using the cryptocurrency Ethereum.

All proceeds will go to Met Opera musicians, who were furloughed without pay for almost a year during the company’s pandemic-caused shutdown. Some were forced to move out of NYC or consider selling their beloved instruments, according to The New York Times. The Met is seeking pay cuts from the musicians before the start of its fall season.

This isn’t the first such project in the D-FW area. The Verdigris Ensemble, Dallas’ enterprising choir, reported bringing in over $375,000 at online auction with an NFT of American composer Nicholas Reeves’ Betty’s Notebook in May.